Vanuatu has signed a cooperation agreement with the independent republic of Georgia.

Foreign Minister Ralph Regenvanu met with his counterpart in Georgia this week, in the first visit from a Vanuatu Minister.

According to a release from Georgia's Foreign Ministry, Mr Regenvanu reaffirmed Vanuatu's support for Georgia's sovereignty. 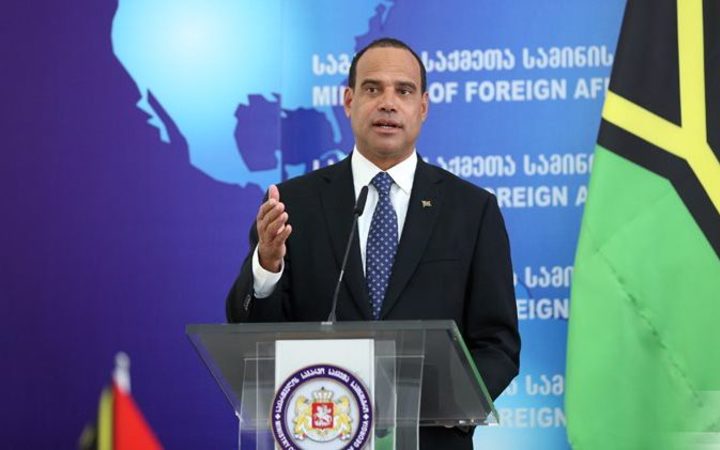 The two sides also discussed illegal actions by Russia in its former occupied territories of Georgia, Abkhazia and Tskhinvali.

The two foreign ministers then signed a Memorandum of Understanding on Thursday.