Papua New Guinea's national carrier says it has full confidence in Boeing, despite dozens of airlines grounding its 737 Max planes over safety concerns.

Air Niugini also maintained it will still take delivery of four 737 Max 8 planes over the next two years, following their purchase in 2016.

The US and Canada has joined countries around the world in grounding the jets, as well as the 737 Max 9, after Sunday's crash in Ethiopia. 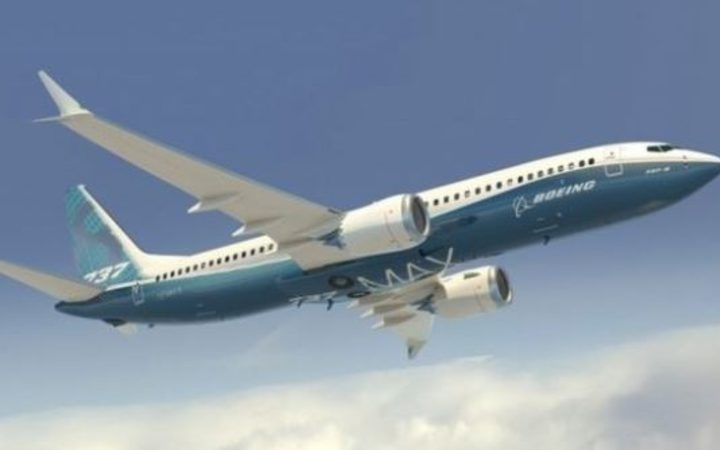 The MAX 8 series has only been operating commercially for less than a year. Photo: Boeing

Two of the Max 8s will be delivered next year and the other two in 2021.

EMTV reported Mr Milne saying the airline was monitoring the situation closely and was being kept "in the loop" by Boeing.

"The investigations for the Ethiopian accident are still ongoing so until those are completed, we won't really know what the cause of it is," Mr Milne said.

"But we're certainly sure that if there are any findings or recommendations from that investigation that will all be fully incorporated prior to the aeroplanes being delivered to us."