Seven noble MPs remained absent from Tonga's Parliament on Wedneday, a day after they walked out.

Kaniva News reported the Speaker Lord Fakafanua, one of the nine noble representatives in the House, returned and reported his other colleagues' absence. 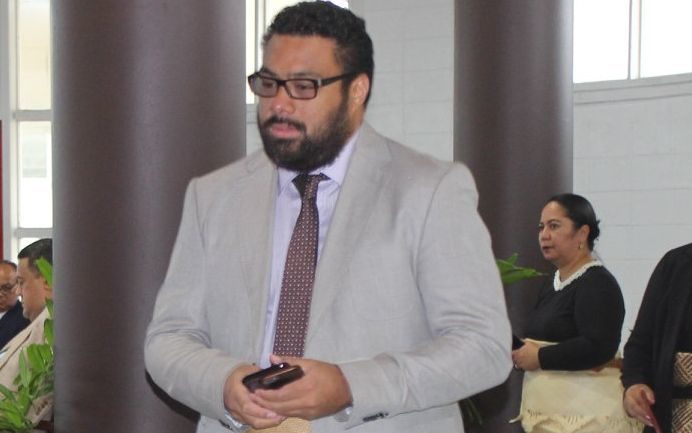 The other noble MP who was present was Lord Ma'afu, who is a cabinet minister.

The Speaker said the nobles would not return unless Parliament agreed to a request to include meetings with the public in a consultation process the government was conducting on six new bills and amendments to the constitution.

Despite the absence of the seven MPs, the House conducted business as normal.

The government is conducting public consultations via a radio talk-back show.

The nobles insist that people want to meet face to face and talk with the Prime Minister and the Minister of Justice about the bills. 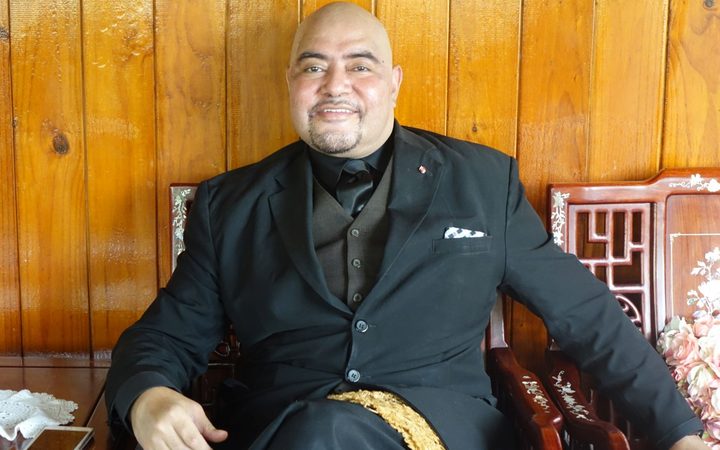