A Tongan engineer says there is not enough awareness about science, technology, engineering and mathematics, or STEM, for Pasifika parents to encourage their children to choose careers in those fields. 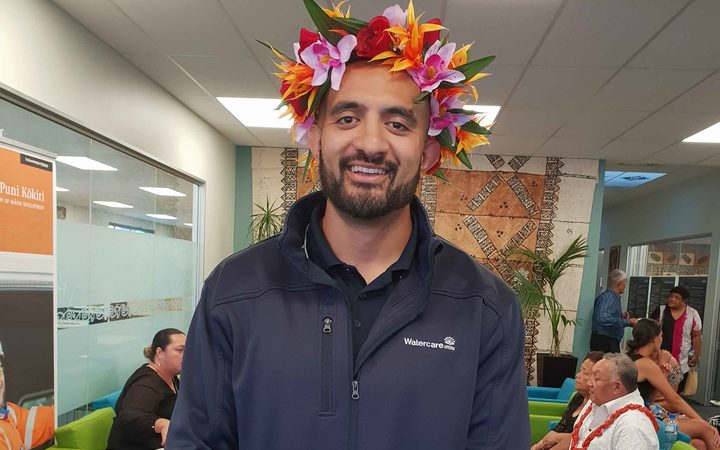 The awards are meant to encourage Pasifika into STEM fields.

Mr Pole, who migrated to New Zealand with his family at the age of seven, said most Pasifika parents don't have enough basic STEM knowledge.

"When a kid grows up, they are only exposed to what's at home. The people who have parents, who have a bit more awareness of the world, can say this is a good job. You can get into trades. You can become a computer technician, you can become an engineer - stuff like that."

Sifa Pole said his industry body is organising a careers expo in Auckland in May which he hopes will give young Pasifika alternative paths to consider for their future.