The incumbent president of the Federated States of Micronesia has lost his seat to challenger, David Panuelo. 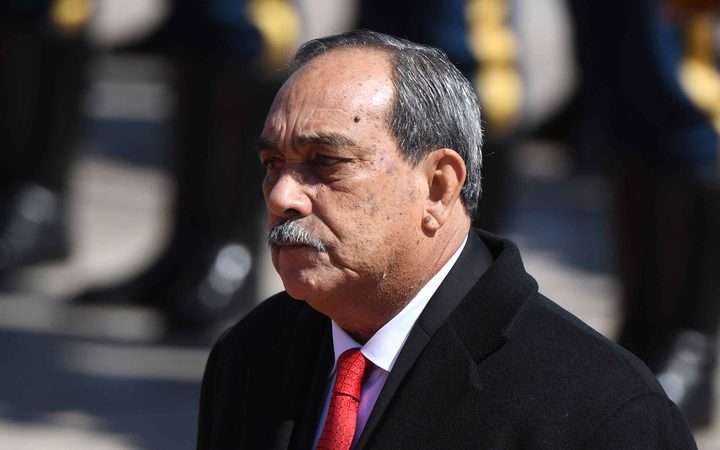 The Island Times reports that Peter Christian was edged out in the vote that was carried out last week.

According to official election results Mr Panuelo polled at 6,775 just under 50 votes more than Mr Christian.

Mr Christian was elected president in 2015.

Last week FSM voters cast their votes for members of the 14-man parliament and a referendum calling a Constitutional Convention.

Full results are expected by the end of the week.