The lawsuit filed by former coach Fuimaono Titimaea Tafua against the Samoa Rugby Union has failed in mediation and will now be heard in the Supreme Court. 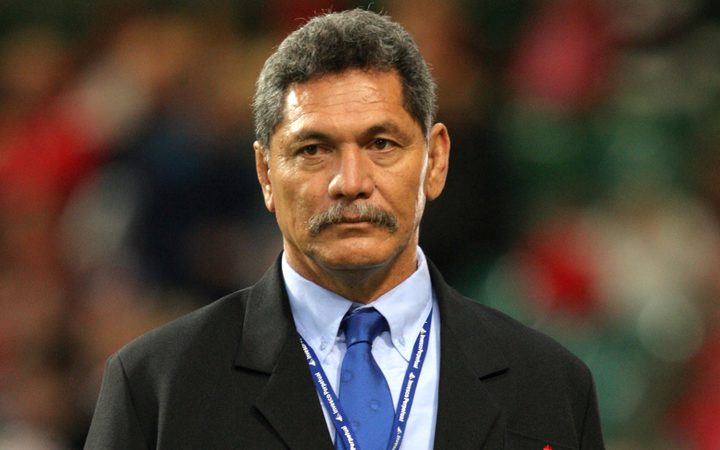 The Samoa Observer reports that Chief Justice Patu Tiavasue Falefatu Sapolu has set the matter to be heard on 22 July.

Fuimaono filed the suit after the union dropped him as the national coach last year having served 11 months of a contract that would have taken him through until the end of the 2019 Rugby World Cup in Japan.

It is the second lawsuit filed against the SRU from a national coach.

That case is yet to be heard because the Court of Appeal upheld an application from the union for the plaintiff to pay a surety of around $US15,000 before it can proceed.

The SRU has not made such a demand on Fuimaono.