The Northern Marianas government has announced it will resettle people on an island that the US military wants to use as a firing range. 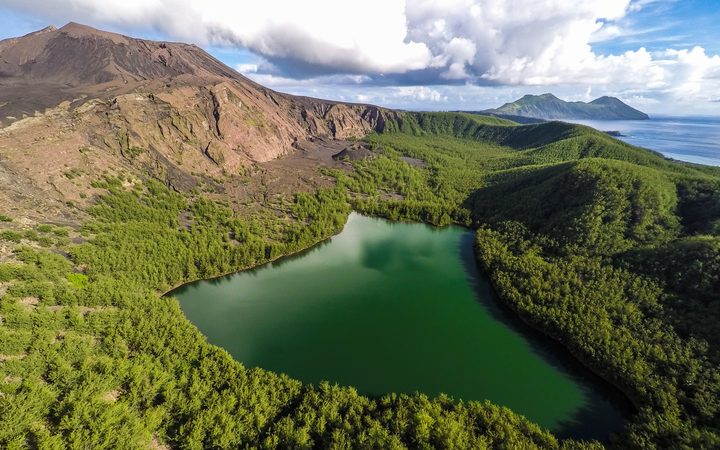 The Pacific Daily News reported the US military wants to acquire the island of Pagan so it can shell its northern end and conduct special forces training in the south.

However, the CNMI government has now issued nearly 90 permits for agricultural homesteads on the island which was evacuated in 1981 because of an active volcano.

Applications for dozens of 5000 square-metre lots are now being accepted.

Acting secretary of the Department of Public Lands, Marianne Concepcion-Teregeyo, said it was the first step towards resettling Pagan.

The next goal was to issue village homestead lots, she said.

Resettling Pagan could affect the military, which currently assumes the island is "not officially occupied", with only limited human activity and infrequent day trips by eco-tourism cruises.