Solomon Islands environmental laws are inadequate for dealing with disasters like the Rennell oil spill, the country's prime minister says. 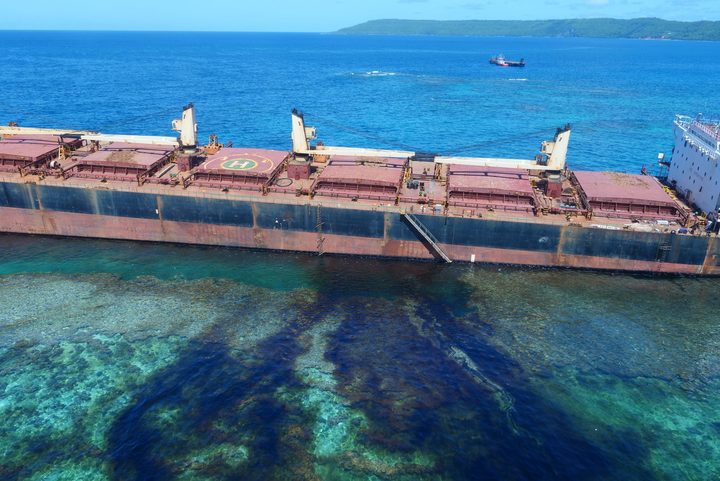 The Solomon Star reported Rick Hou saying it took almost a month for a response to the shipwrecked MV Solomon Trader to get underway.

Mr Hou said by that time the ship, which grounded on a reef while loading bauxite in the middle of a storm, had been leaking oil into the ocean for over a fortnight.

Existing legislation does not provide for emergency action in such an event, Mr Hou said.

A review of the country's environmental and mining laws is needed, he said.

Any new laws should include liability provisions to ensure companies involved in accidents are held responsible and are required to take action immediately, the prime minister added.