The newly elected president of the Oceania Football Confederation (OFC) says his number one focus is to restore credibility and good governance to football in the region.

Vanuatu's Lambert Maltock was elected for a four-year term at the weekend, having served as the OFC's acting president since early last year following the resignation of David Chung. 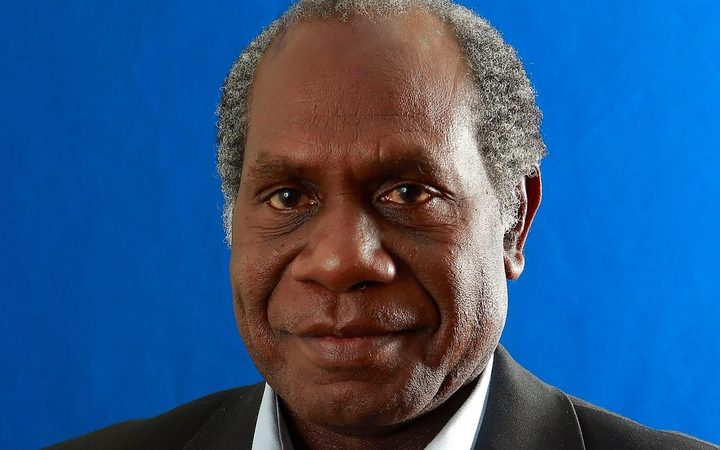 Former Papua New Guinea Football Association president Chung was banned earlier this month from all football-related activities for six and a half years by the game's global governing body FIFA, for offering and accepting gifts as well as conflicts of interest.

In 2015, the previous OFC president, Reynald Temarii, was banned for eight years by FIFA after being found to have violated several FIFA ethics codes.

Maltock said it was his mission to try to restore the reputation of football governance in Oceania.

"And we are aware that this is a delicate issue," he said,

"If we don't do it, if we don't commit ourselves to eliminate all those problems, (we face) the chance to lose our confederation.

"This is why I committed myself to take the responsibility to lead the group, to really work on this right through, to dig everything out to clean up everything." 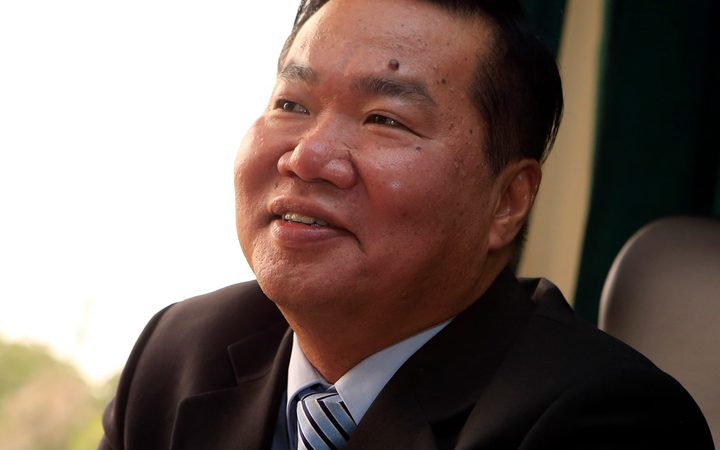 Maltock said he was confident that during his term, issues regarding governance and corruption would be stamped out and positive reforms enacted long before his successor was found.

"I don't think it will take long because the whole legal framework we put in place - the control framework - is already done (in) the last six months," he said.

"It's not complete. This is why we came to the congress, to elect the new president and new members to lead the executive... I'm not looking for the next four years. It won't take long because everything is already in place."

Since taking over, Maltock has overseen significant reforms, encouraging greater transparency and improved governance but the Vanuatu Football Federation president said there was still more to do.

"What we've done since last June (is) we work on the reform. We set up an independent reform committee to work on the recommendations first for the statutes because in our statutes there are weak provisions in it that doesn't control much," Maltock said.

"For example, there is no separation of political powers and governance powers so this time we put in the forms to separate these."

The OFC general secretary has also been given more authority to run the organisation, saving the president from "crossing a boundary" to make decisions that should not be their domain, Maltock said. 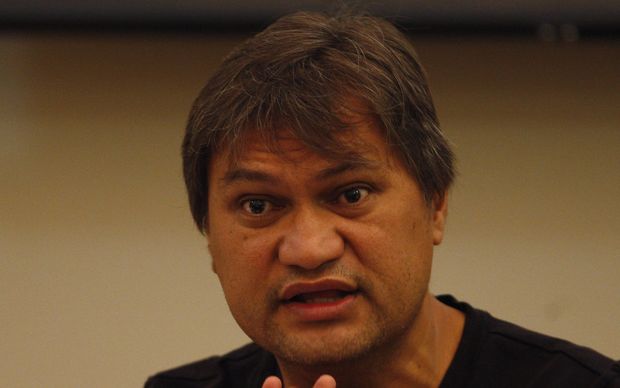