Lambert Maltock has been re-elected as President of the Vanuatu Football Federation.

The 25th VFF Congress was held in Luganville in Santo during the week.

Oceania Football Confederation President, David Chung, says the support for Maltock to continue his mandate is a reflection of the excellent work he has been doing domestically.

He says Maltock has displayed great dedication to raising the profile of football in Vanuatu, and improving the quality of players and coaches in order to become more competitive.

David Chung says football is the most popular sport in Vanuatu and the efforts which have been made to decentralise the sport has increased that popularity ten-fold.

The congress followed the opening of the Northern Region Technical Centre in the presence of Director General of Youth and Sport William Nasak as well as FIFA Development Officer Oceania Glenn Turner and his deputy Shaun Easthope. 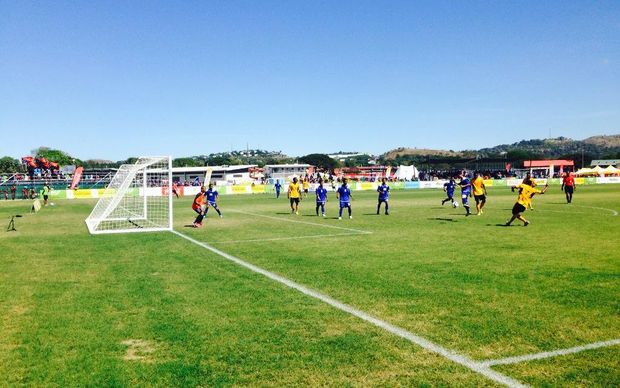