A district court judge in Samoa has asked for legal submissions on the validity of the interim injunction against the bestowal of the Malietoa paramount title on Faamausili Moli. 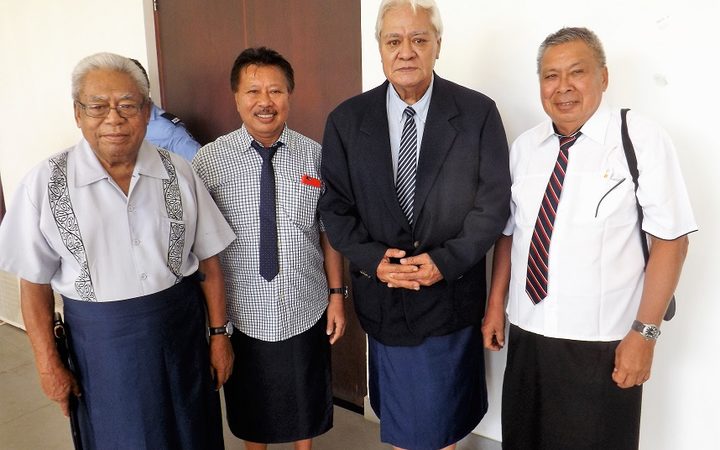 The hearing of contempt of court charges against Faamausili Moli and 15 other matais of the village council of Malie was scheduled to start yesterday.

But the validity of the interim injunction, as well as the appeal against the Lands and Titles decision to appoint Faamausili, and whether or not an order of stay of that decision was issued - are some of the preliminary matters the presiding judge wants to deal with first.

Justice Alalatoa Rosella Papalii said an interim injunction cannot supersede a decision already in place if no order for a stay has been made by a judge.

The submissions from defence and prosecution lawyers will be heard in May.

Meanwhile, the proceedings on the contempt of court charges against the 16 matais of the village of Malie will continue based on the outcome of the preliminary hearing on the validity of the interim order.