In Samoa 16 village chiefs and orators of Malie village have appeared in court on charges of contempt of court. 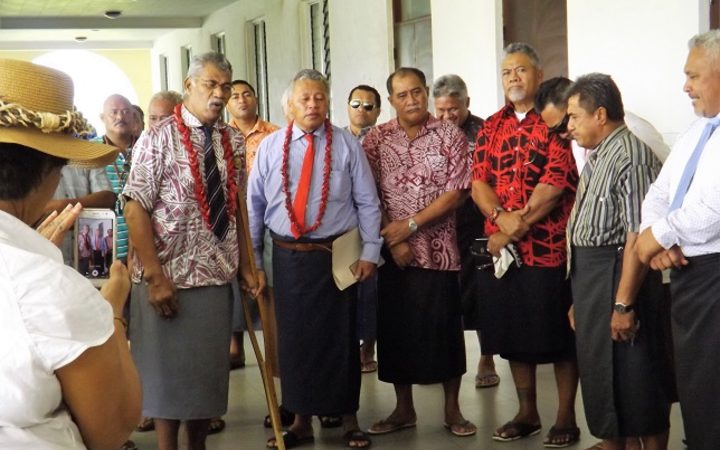 They have yet to enter a plea because the police have not finalised the charges.

The members of the village council were charged by the police last month following the bestowal of the Malietoa paramount title on Faamausili Moli, the son of the late Malietoa.

This comes after the matai had disobeyed an interim order to put on hold the bestowal of the title until an appeal against the appointment was heard.

The matter is adjourned to 16 October.