A bauxite company in Solomon Islands is accused of failing to pay its workers for more than a month. 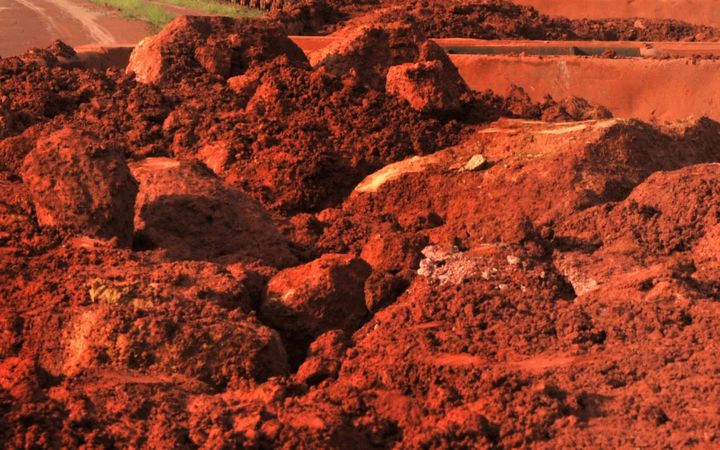 Bintan Mining Solomon Islands is operating the mine which supplied bauxite to the ship leaking oil off Rennell island.

Workers have told the Island Sun newspaper that they have not received their salaries for the last month and are unable to feed their families.

The workers are from several provinces but also from abroad, including Indonesia and China.

One worker said he was considering stopping operations on his land until the company paid the outstanding salaries.

"I think the incident (oil leak) has nothing to do with our salaries because the company should have a separate budget to continue pay workers' salaries," he said.