Japan's Ambassador to Fiji, Masahiro Omura, says the short stop by a Japanese military transport plane in Nadi was a way to strengthen ties between the two countries. 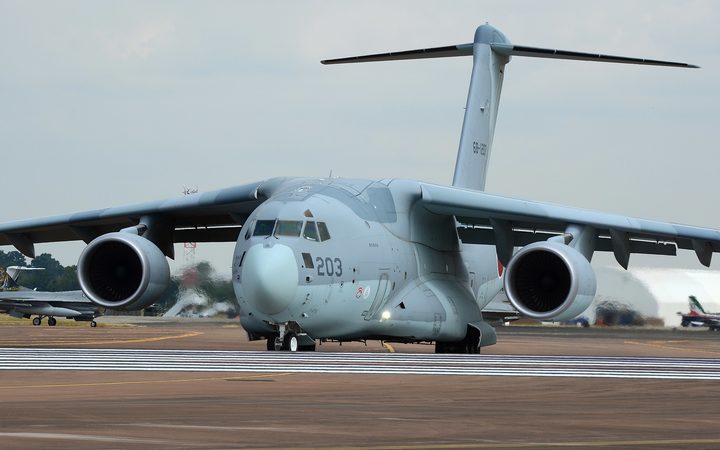 The C-2 aircraft made its stop on its way back from Australia where it took part in an air show and an exhibition.

The plane's commanding officer said he was confident the visit would promote defence co-operation between Fiji and Japan, and also strengthen friendship between the two countries' people and governments.

He said in August, Japan's naval forces will visit as part of an exercise.