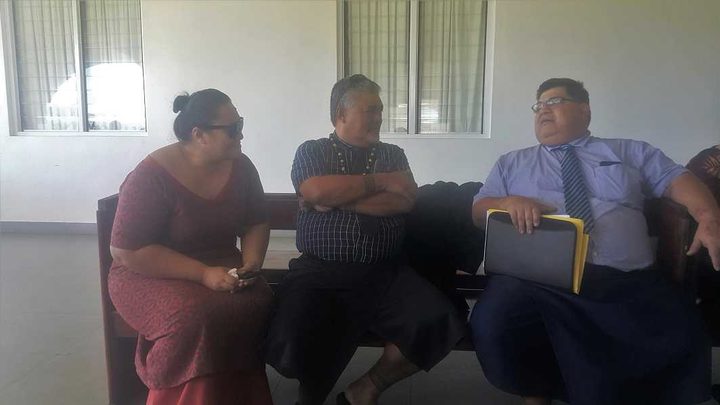 They include two counts of altering documents with intent to deceive and four counts of using altered documents.

The charges were the result of a police investigation into tampering with date information for certain vehicles on the authority's electronic system.

However the lawyer and manager of the authority's legal division, Anoanoa'i Pepe Lafai, has been found not guilty of charges of forgery, altering, destroying, and concealing documents.

Ms Lafai, a New Zealand born Samoan, said after the ruling it had been a stressful time.

"These charges were very malicious. But thank God, praise God. And I think that's all I'll say for now. Justice was served. Truth and justice always prevail."

Anoanoa'i thanked her lawyer and family for their support, particularly her parents who travelled to Samoa to support her.

The judge said police could not provide evidence beyond reasonable doubt to prove allegations against Ms Lafai.

The verdict by justice, Mata Keli Tuatagaloa, was delivered on Monday after a trial held in November 2018.

Poufa is due to be sentenced next month.

The case against the two officials related to a cabinet directive of January 2018 that all commercial vehicles such as taxis and buses more than 15 years old could no longer be re-registered as commercial transport and instead had to be registeed as private.