Samoans can now travel to Israel without a visa following the signing of an agreement between the two countries in Jerusalem today. 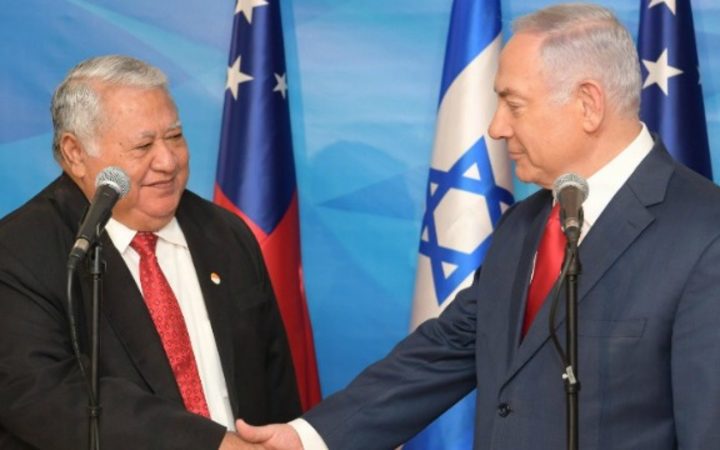 Mr Netanyahu thanked Tuilaepa for Samoa's support in international fora, including for Israel's bid to join the Asian Development Bank in 2017.

The two leaders also agreed to continue co-operation in agriculture, IT, health and energy.

"We continue to be meaningfully engaged and we see potential and benefits to our two countries. I am certain that this visa arrangement will foster more people to people linkages between our two nations."