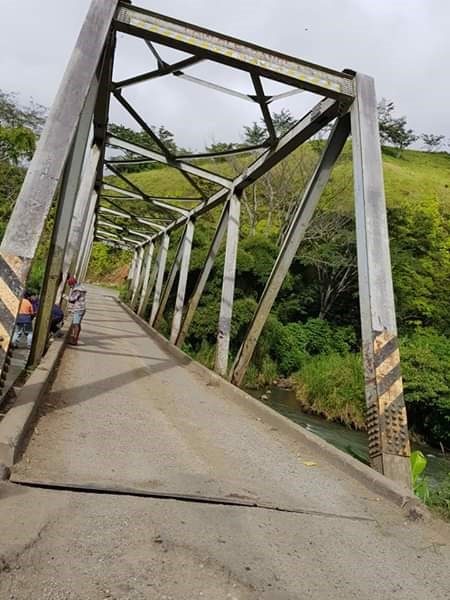 Authorities in Papua New Guinea say about 80 percent of the country's bridges pose a threat to users.

The newspaper The National reports that Works Secretary David Wereh is warning those travelling with loads over 45 tonnes to take precautions.

He said repairs and upgrades to the deteriorating bridges have been deferred and there's a backlog of maintenance work to be done because of lack of proper funding over the years.

Some of the infrastructure is 50 to 60 years old and has never been maintained.

However Mr Wereh said bridges on the main highways are being replaced under a programme funded by the Asian Development Bank and the European Investment Bank.

More than $US70 million was being spent on 27 permanent weather - resistant bridges in the country under the programme, Mr Wereh said.

He also said a bridge replacement programme has become the key part of the National Road Strategy.

According to him, the government is committed to funding the long-term programme.