The newly formed Samoa First political party will contest its first election later this month when it puts up a candidate for the Fa'asalelega No. 2 seat. 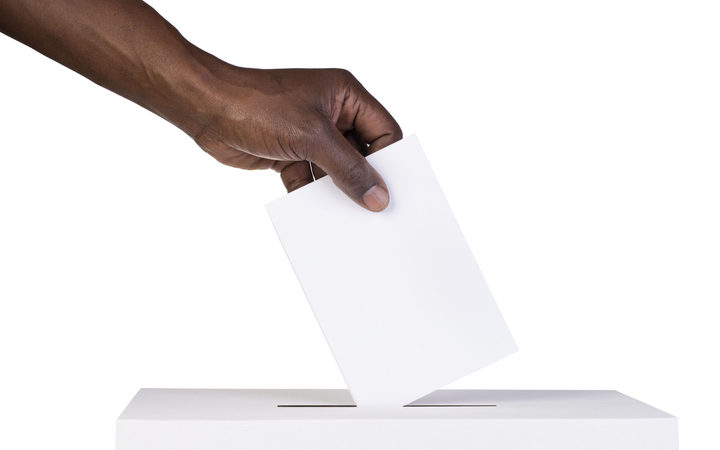 The party announced this week that teacher Lema'i Faioso Sione will contest the seat left vacant after the death of sitting MP Pa'u Sefo Pa'u.

He told media that helping developing his electorate was the main reason for entering the contest.

Lema'i said he will also oppose the government policy on customary lands, which had sparked the formation of the new party.

The ruling Human Rights Protection Party have confirmed it will be putting up two candidates as well.

Businessman and president of the Samoa Rugby Union Namulauulu Sami Leota and lawyer and former assistant Police Commissioner Papalii Ta'eu Masipa'u will be vying for the seat.