The Cook Islands National Environment Service has confirmed the potential developer of an historic site on Rarotonga has been told to stop all work on the eastern foreshore section and remove his shipping container.

Widespread public opposition to the Avana foreshore development erupted on Rarotonga and on social media last year when it became known that a foreigner was proposing to build a house on land known as Vaerota - the marae of one of the Cook Islands eldest chiefly lines. 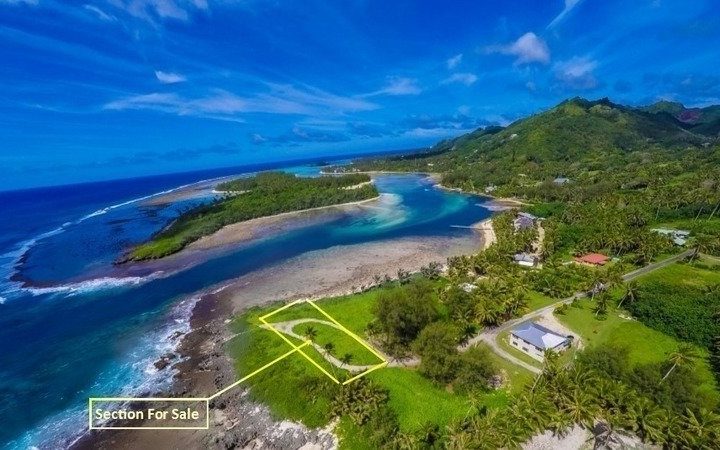 The foreshore area is the arrival and departure point of ancient and modern day voyaging canoes and where, at different times, the legendary seven canoes sailed from for Aotearoa New Zealand about 800 years ago.

A spokesperson for the environment service says a verbal warning had been issued to the developer to stop clearing land and to remove everything from it.

He said because formal approval for the project had not been given by the Rarotonga Environment Authority, the foreign developer has very likely breached the country's environment act.