The last four children detained by Australia on Nauru have left the country to be to be resettled in the US.

The children were part of two families and a group of 19 refugees that flew out of Nauru yesterday.

The refugee advocate Ian Rintoul says their departure brings the total number of refugees from Nauru to be accepted by the US to 342, including 27 children. 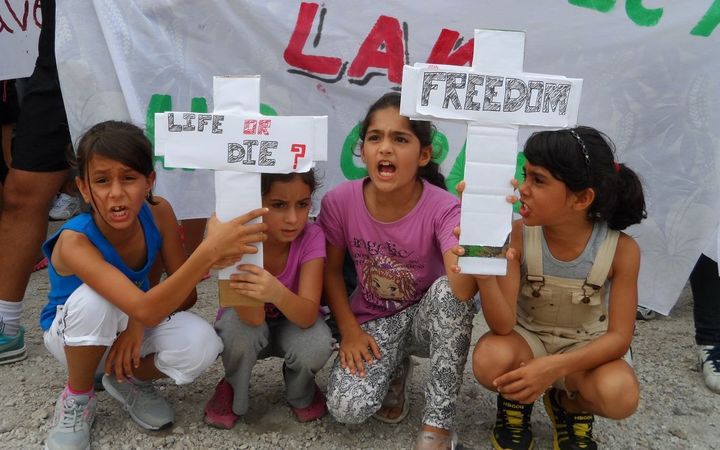 On Tuesday, 22 refugees left Manus Island for the US.

189 refugees from Manus and 531 refugees from Australian offshore detention in total have now gone to America, under a deal to resettle up to 1250.

About 1000 refugees remain on Manus and Nauru, where they've been exiled for almost six years.

The opposition Labor party in Australia has committed to accepting New Zealand's offer to take 150 of the refugees each year, if it wins this year's general election.