New Zealand's Foreign Minister has arrived in Fiji to kick off a whirlwind three-nation tour of the Pacific. 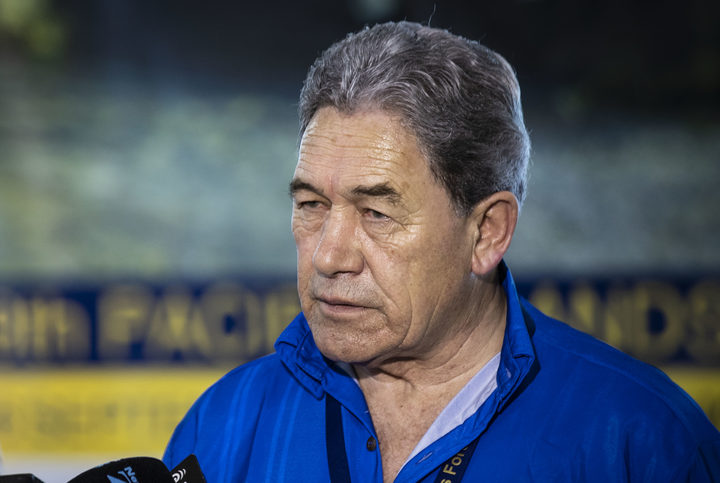 Fiji's Prime Minister Frank Banimarama is currently out of the country.

Mr Peters says his trip is a further reflection of New Zealand's energised approach to the region as part of the so-called 'Pacific Reset'.

The delegation will travel to Kirbati on Thursday and then on to Tuvalu.

Mr Peters says in each country discussions will be centred on climate change and development co-ordination.