The Cook Islands deputy prime minister Mark Brown says Toka Hagai will not be appointed to a ministerial post until he is cleared by the police. 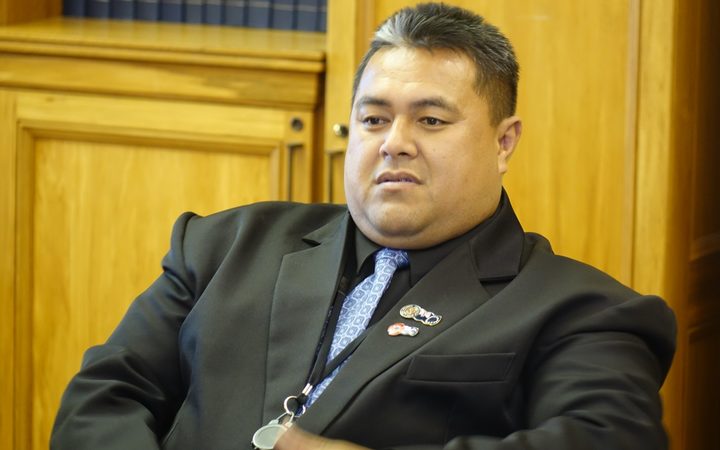 Despite losing his seat over treating voters to free food and drinks at an election rally, Mr Hagai's being considered as an appointee from outside parliament.

Following prime minister Henry Puna's announcement that Toka Hagai would become the country's seventh minister, the opposition said it would involve the Queen's Representative and invoke a clause in the Constitution.

Article 14 (7) states a minister should be suspended during an investigation.

The police are duty bound to look into Mr Hagai's conduct after he was found guilty by the appeal court of treating the Rakahanga electorate during last year's election.

The opposition said this would invalidate him as a minister.

However, Mark Brown said an appointment would proceed only once police have exonerated him.