Tropical Cyclone Pola has been upgraded to a severe category 3 system as it continues to move south southwest between Tonga and Fiji. 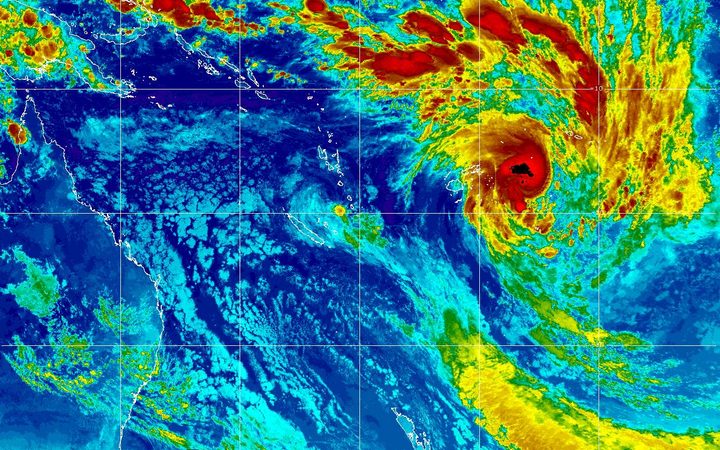 A gale warning remains in force for Ha'apai, Tongatapu and 'Eua but is now canceled for Vava'u.

A heavy damaging swell warning remains inforce for all of Tonga's coastal waters.

At 7pm on Wednesday, the category 3 cyclone was 275km west northwest of Nuku'alofa, moving south-southwest at 20km/hr.

Near its centre, the cyclone was packing wind speeds of 120 km/hr gusting up to 170km/hr.

It was forecast to be 270km west of Nuku'alofa, at 1am on Thursday morning. 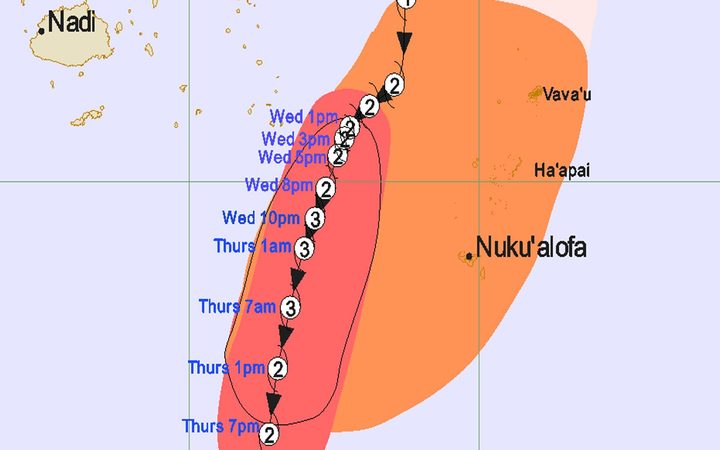 At 5pm on Wednesday, the director of the service, 'Ofa Fa'anunu, said the cyclone was veering away from Tonga's main islands.

Several tropical depressions have come close to Tonga during this cyclone season so Mr Fa'anunu said people should be prepared.

"This is the seventh tropical disturbance that we've worked on this season. This is the fifth for the month of February," he said.

"All of the systems have tracked a similar track as Cyclone Pola so I'm confident people are ready for this system."

Fiji's Lau group of islands is the most likely to be affected by the cyclone on its current track.

RNZ Pacific will be broadcasting cyclone warnings from the Tonga Met Service throughout the night.

People have been advised to monitor local radio broadcasts for the latest information.