Staff providing services for refugees detained on Papua New Guinea's Manus Island have extended their strike into a second day. 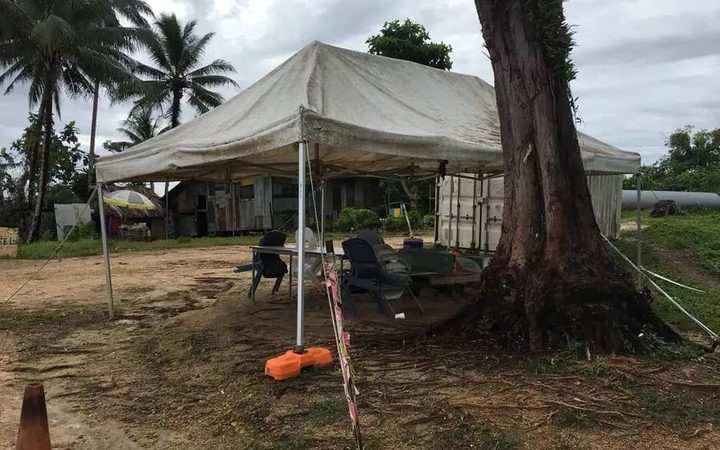 Yesterday, guards from the controversial security company Paladin walked off the job, with healthcare workers and others also abandoning their posts.

In a letter to their managers, Paladin staff said they were being overworked and not compensated fairly.

Citing their hourly rate of between $Au and $AU3 per hour, the staff demanded a pay rise, including overtime as well as risk and shift allowances.

Paladin has been the subject of intense media scrutiny in recent weeks over its suitability for a $US300 million contract awarded by the Australian government.

A refugee in one of the three facilities where about 600 men are detained says local police periodically maintained a presence at the main gate overnight.