A lawyer with the New Zealand Defence Force says a review of laws governing Fiji's military will closer align the two countries. 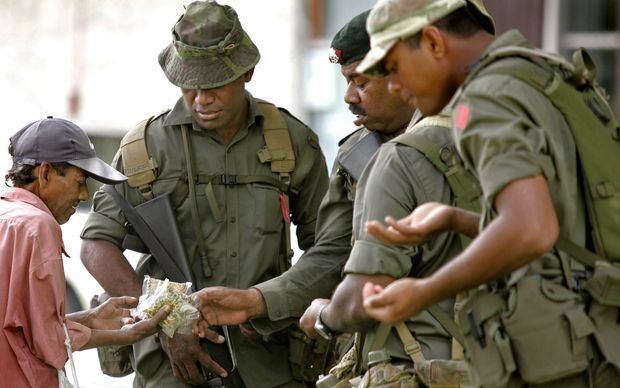 Fiji launched the review last week, which will seek to modernise outdated laws and take at least three years to complete.

New Zealand has put $US83,000 and logistical support towards the project.

The lawyer, Commander Chris Griggs, said the review will be invaluable for the New Zealand-Fiji relationship.

He said the current military laws were outdated by more than 50 years, and were incompatible with some of the rights guaranteed in Fiji's constitution.

Mr Griggs said although the government and military in Fiji appeared committed to respecting human rights, there were "issues" in part because of the old set of laws.

"There is a significant problem there and they have in fact had what I would describe as a number of close shaves in the Fiji courts as a consequence of that," he said.