An independence referendum for the Micronesian state of Chuuk has been postponed indefinitely.

The vote was scheduled to be held alongside national elections in the Federated States of Micronesia on March 5.

But a government spokesperson Richard Clark told AFP on Friday more time was needed for public education and legal research on the referendum.

He said secession as proposed was currently illegal and would need constitutional amendments to proceed. 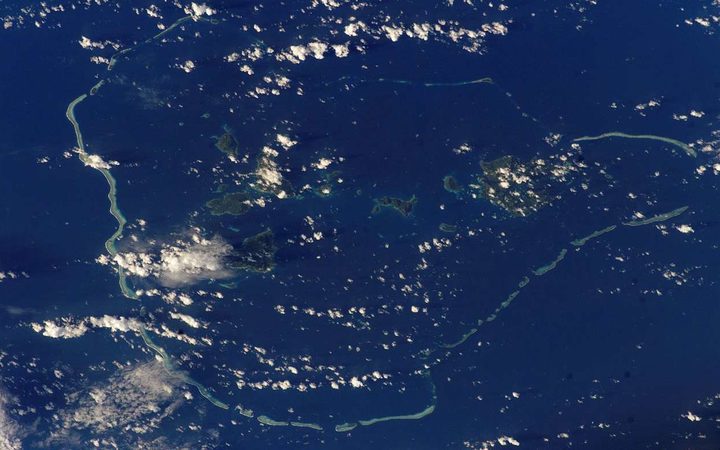