Tessa Te Mata is the first woman of Pacific heritage to head a New Zealand diplomatic post in the Pacific.

The High Commissioner-designate to the Cook Islands is also the first person of Cook Islands descent to take up the role.

Ms Te Mata who is New Zealand's former chief negotiator for the PACER Plus trade and development agreement said her appointment has been well received.

"One of the other things that has come across to me so strongly and particularly in meeting with some of the Cook Islands community leaders, is just how proud they are of having one of their own serving as High Commissioner, she said."

Ms Te Mata, a qualified lawyer, has had a 25 year career spanning Pacific development and strategy, international trade law, security and multilateralism in the United Nations as well as assignments in Papua New Guinea, the Cook Islands, Indonesia, Kiribati and Niue.

She was formally the Country Director for the NGO, HOPEworldwidePNG, and the Chief Executive of the PNG Esselars security company.

Ms Te Mata is also passionate about Pacific art and she hopes there would be occasions where she can do more to promote Pacific art. 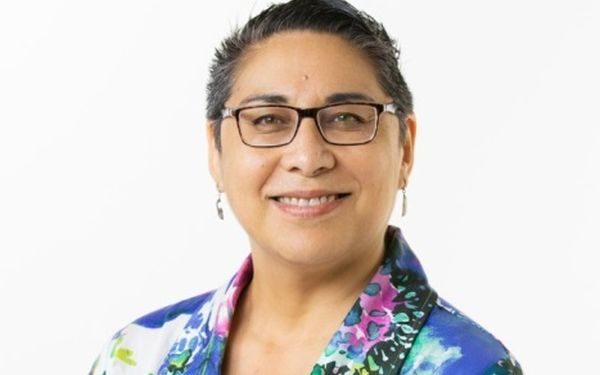