A New Zealand military analyst is warning that the country's armed forces would be ill prepared to cope with a worst case civil defence emergency.

The Defence Ministry's Jane Neilson said another big earthquake at home and a Category 5 cyclone in the Pacific would be beyond New Zealand's capability to respond to. 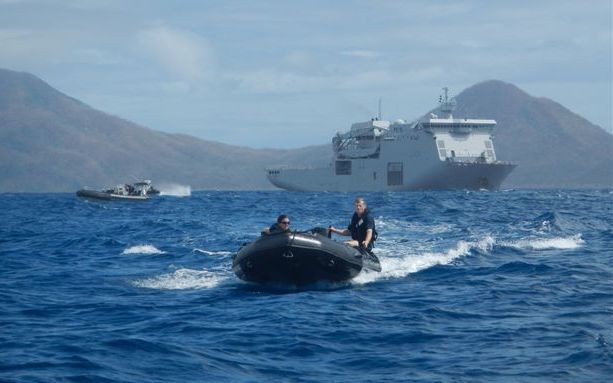 International defence community officials are calling on militaries to be better prepared for more frequent disasters and conflict caused by a rapidly changing climate.

Ms Neilson said climate change is, "the single greatest threat to the security, livelihoods and well-being of people of the Pacific".

She said a "worst nightmare" scenario would limit New Zealand's ability to help its Pacific neighbours.