A burglar in French Polynesia has been jailed for three years for committing 14 offences, including stealing Miss Tahiti's black pearl necklace.

The 20-year-old man used the proceeds from selling the stolen goods to buy cannabis and methamphetamine.

The 99-pearl necklace stolen from the future Miss France Vaimalama Chaves was valued at almost $US20,000 but sold for just $US200. 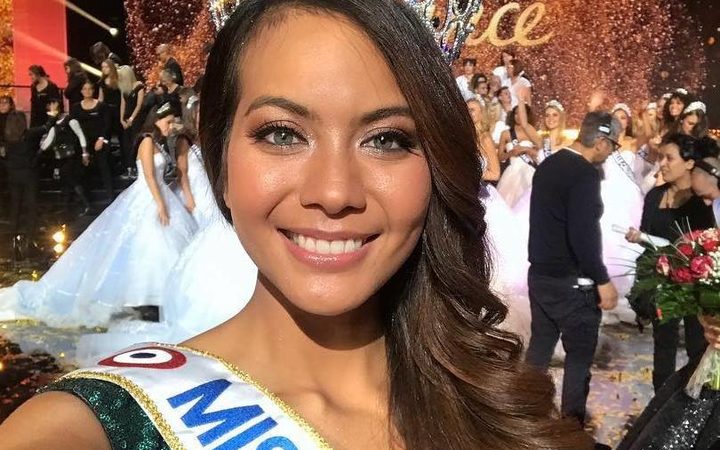 During a search, police found two stolen firearms which he planned to sell to a drug dealer.

One of the three years of his sentence has been suspended.