Fiji sevens captain Kalione Nasoko hopes his drink driving charge can be a warning to others not to assume they're okay to get behind the wheel.

The 28-year-old was arrested earlier this month after failing a roadside breathalyser test near Nadi.

He had assumed he had rested well the previous night and was clear to drive the following morning but his blood alcohol concentration of 0.027 percent was in excess of the legal limit for his provisional driver's license. 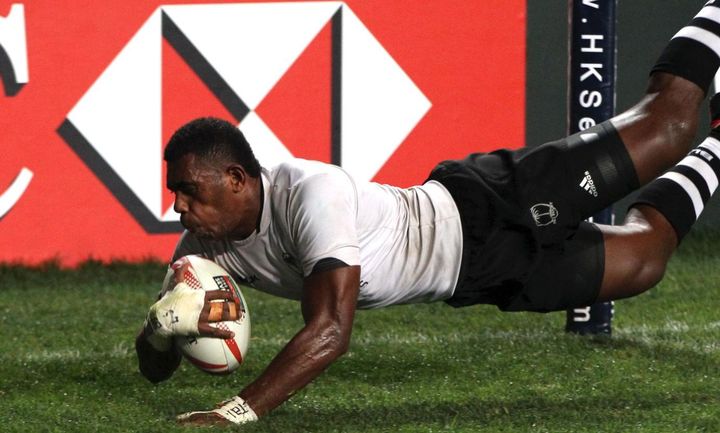 He pleaded guilty in court last week and apologised to the Fijian community.

"To represent Fiji as a member of the Fiji sevens team is an honour and a privilege and one that I cherish greatly," he said.

"I made a mistake when I decided to drive my vehicle that morning. That I know and I acknowledge that error of judgement and am regretful for the decision I made.

"It is my hope that this occasion can be a learning for any person in this situation to ensure you are 100 percent clear before you pick up your keys to drive."

Nasoko is in his first year leading the national sevens team and said he was deeply remorseful.

"I never intended to cause damage or harm to the reputation or legacy of the white jersey, I am truly sorry for these events and I hope to earn back the trust of you all through my future actions and behaviours," he said.

"I seek forgiveness from all our supporters in Fiji and globally and sincerely hope for your understanding and continued support and prayers." 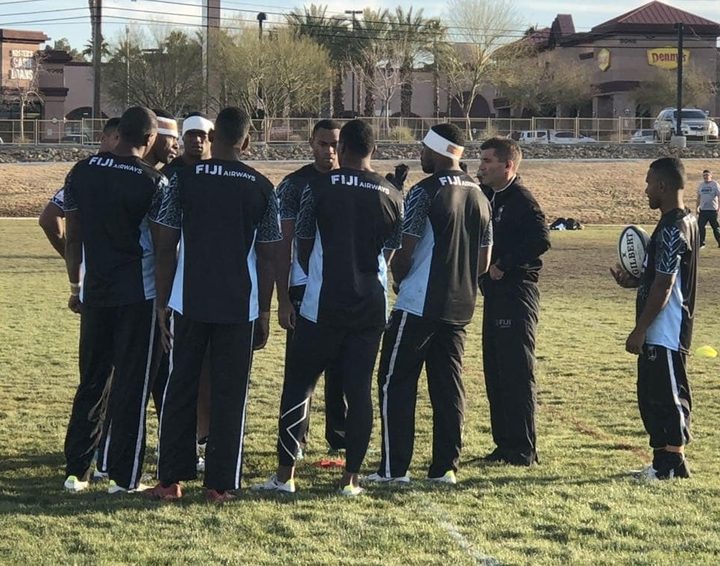 The Fiji sevens team have arrived in Las Vegas ahead of this weekend's World Series tournament. Photo: Fiji Rugby

Fiji Rugby Union CEO John O'Connor and sevens head coach Gareth Baber were thankful that Nasoko had been upfront and took accountability for his actions.

"He had assumed that he had rested well the previous night and was clear prior to making the decision to drive his vehicle but he was wrong and has been man enough to admit his mistake and accept responsibility and face the consequence which he has done." said O'Connor.

"He had initially offered his apology to FRU and to the management and the rest of the team who have vouched to continue to support him as captain and do their best in the next two legs." 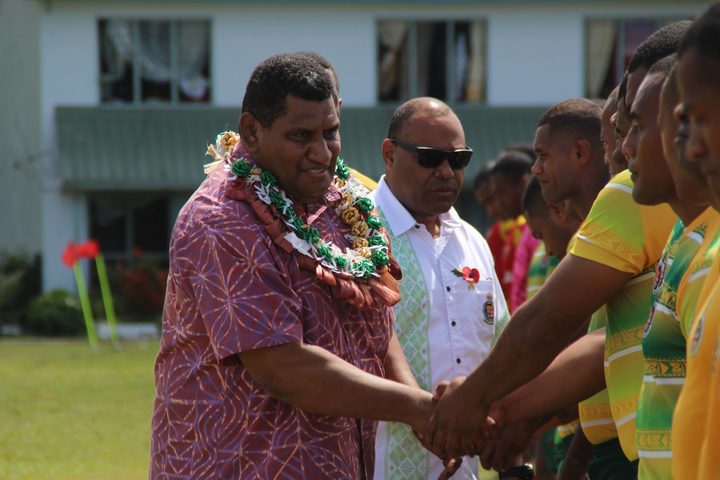 Nasoko was granted bail from the courts and travelled to the United States with the rest of the Fiji sevens team on Friday for this weekend's World Series tournament in Las Vegas.