Home advantage and top level experience proved crucial as the final two OFC Champions League groups kicked off at the weekend in Vanuatu and Solomon Islands.

Solomon Warriors made a big statement with a 10-1 thumping of Tupapa Maraerenga from the Cook Islands in their opening Group D clash at Lawson Tama Stadium on Sunday afternoon.

Eight players got on the scoresheet for the Group D hosts, with Kensi Tangis scoring twice and their Cook Islands opponents even contributing an own goal.

With bigger tests against AS Magenta and Auckland City still to come, coach Moses Toata said it was important to score as many goals as possible.

"I think my boys delivered what is expected of them," he said.

"With the win of this margin, it sets us on the right track going into the second game on Wednesday. So as a coach, I am very happy of today's performance." 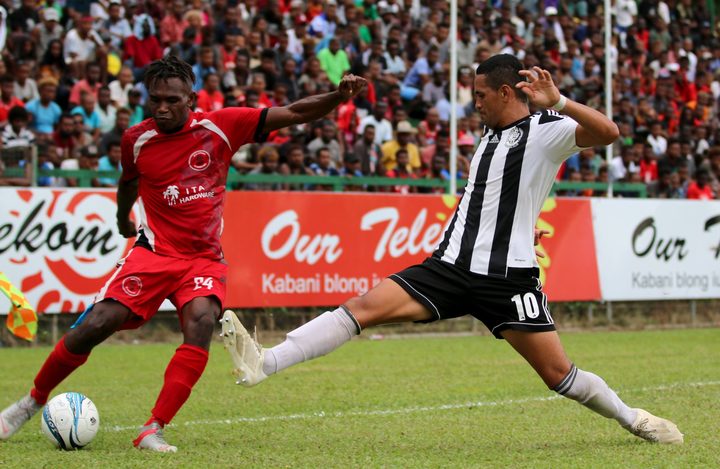 Nine-times champions Auckland City pipped New Caledonia's AS Magenta 2-1 in the other first round clash in Group D.

Daniel Morgan put the New Zealand domestic champions in front after only four minutes before Solomon Islands international Micah Lea'alafa doubled their advantage just after the half hour mark.

In the second half, AS Magenta was the aggressor, pressuring their opponents into mistakes and then going on the attack.

However Richard Sele's stoppage time strike was the only reward they could muster as the Navy Blues held on for an important victory.

Auckland City's coach, Ramon Tribulietx, was not happy with his team's second half performance but was relieved to secure all three points.

"I think it was probably a game of two halves, in some respects, the first half we were very dominant, we had the ball for the most part of it," he explained.

"They were trying to stop us from going through the middle and…we became a little too conservative just trying to keep the ball, but they were not coming out so it was one of those tricky games to play in that first half." 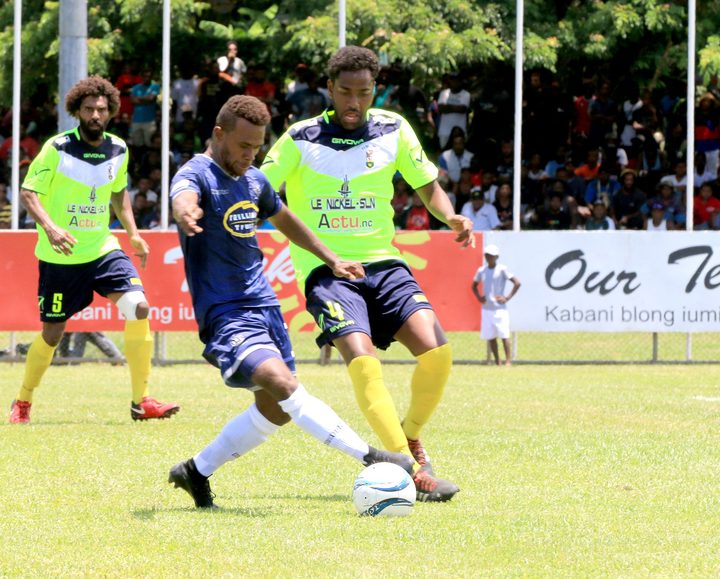 Defending champions Team Wellington made a winning start in their bid for back to back titles, with goals from Aaron Clapham and Ross Allen inside the opening 20 minutes setting up a 2-0 victory over Fiji's Ba FC in Port Vila.

Coach Jose Figueira said it was the perfect start for his team.

"I thought today the attitude was number one and professionalism was number two so very happy with the start," he said.

"You always want to start the game quickly and we did exactly that today and from there we could control the game and manage and the pressure goes onto the other team.

"Ba had a very good start to the second half, made life very difficult, but when we dealt with that we maybe could have got a couple of more goals, but look very happy today." 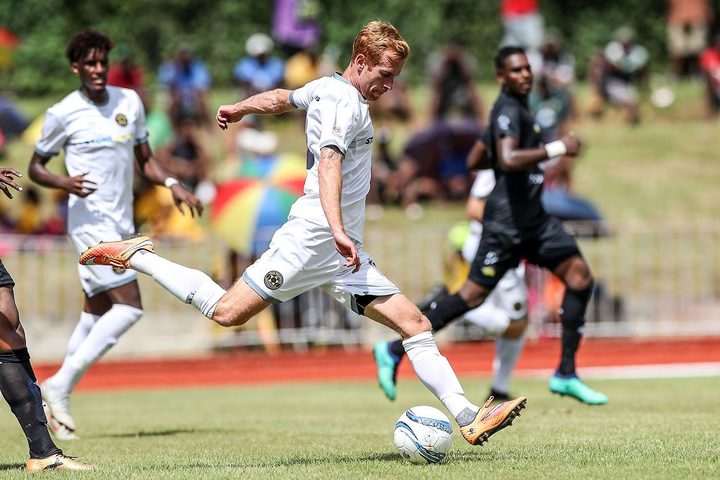 Aaron Clapham opened the scoring for the defending champions. Photo: OFC via Phototek

Meanwhile seconds half goals from Elias Silvar Junior and Jacky Ruben gave hosts Erakor Golden Star a 2-0 win against Samoa's Kiwi FC 2-0 in the other Group C clash from Korman Stadium on Saturday.

Erakor coach Benjamin Noel admitted it was a relief to notch up a hard-fought victory against the Qualifying Stage runners up.

"We have three points now after a very good game against Kiwi, we thank them for their good performance today because they also played really well, they were really tough," he said.

"We did face some challenges against them but I think this will help us to take the remaining matches of this tournament very seriously.

"The first half we were poor but we improved in the second period, we pressed higher and tried to use our combinations up front but we will need to work on our finishing which was a problem, we learned that we will have to improve the way we combine in front of goal." 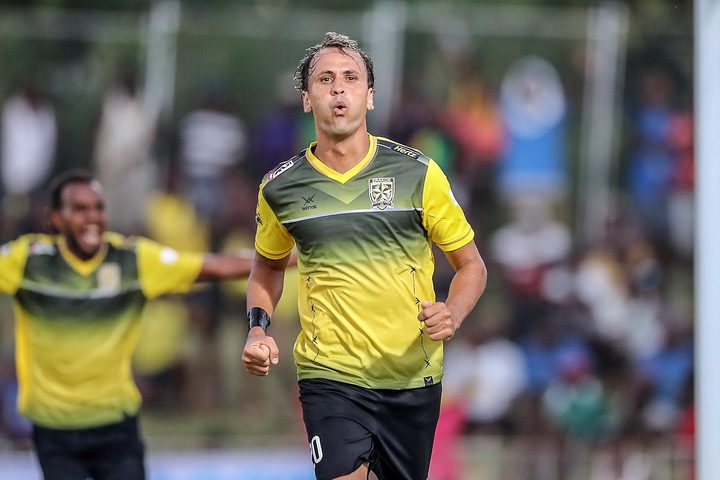