Schools in Guam and the Northern Marianas will be reopening today after Typhoon Wutip, which passed by them over the weekend.

In the CNMI a total of 83 people, 81 on Saipan and Tinian and two on Rota, sought shelter in evacuation centers during the weekend when Super Typhoon Wutip and its 250kph maximum sustained winds came closest to the Marianas.

No injuries have been reported as a direct result of Wutip and public roadways remain clear of debris on Saipan, Tinian, and Rota.

Government operations and schools are also expected to resume as scheduled today.

United Airlines had cancelled flights to Saipan due to Wutip, while Arctic Airlines on Rota will be resuming operations on Monday. 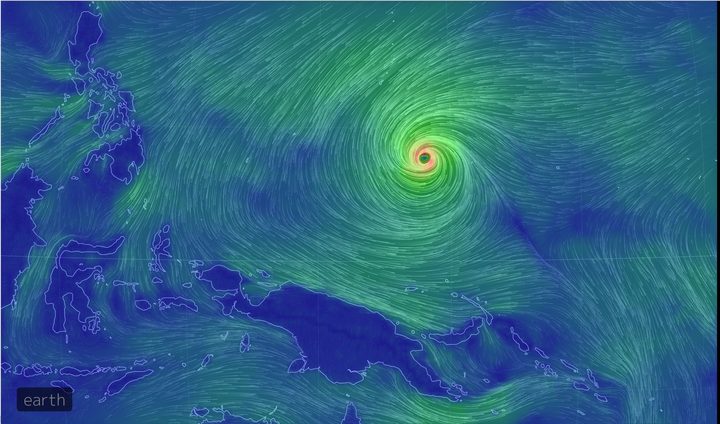 Palacios also acknowledged climate change in the aftermath of the out of season Wutip, as the region's typhoon season is not for another month yet.

He said climate change is a reality, and encouraged everyone to continue to be cognizant of that as the CNMI builds resiliency for the future.