All four conferences in Papua New Guinea's National Soccer League are in action this weekend, with the first round of matches taking place in the New Guinea Islands.

The NSL has expanded to a record 27 teams this year, after an internal dispute between rival factions in the game was resolved at the end of last year.

The Northern and Southern Conferences kicked off last month in Port Moresby and Lae, while the Highlands Conference was launched in Goroka two weeks ago.

The Regional Development Officer for the NGI Conference, Tonga Esira, said after being delayed a week due to the weather it's now finally their turn.

"It's very exciting and the players have been training very hard. They were all looking forward to launching last weekend but we couldn't launch it last weekend so we had to defer it to this weekend," Tonga Esira said.

"So they are all geared up for the launching and the opening of the NGI (Conference in the) Kumul Petroleum National Soccer League this weekend on Sunday." 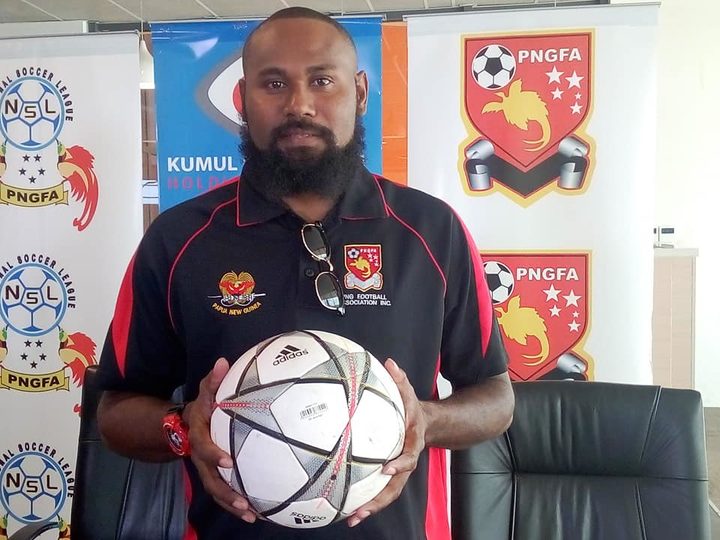 Tonga Esira said there is a lot of raw talent in the New Guinea Islands just waiting to be discovered.

"For so long we only had the National Soccer League for only the Southern and the Northern Conference and now it has come to the four regions and NGI will be one of the regions that will take part in this and I believe it will create opportunities for many young and raw talents that are here who have not been exposed to other parts of PNG through football," Mr Esira said.

"Who knows, some of them might make it to the national team. They might impress the selectors that are coming here every weekend to watch the games." 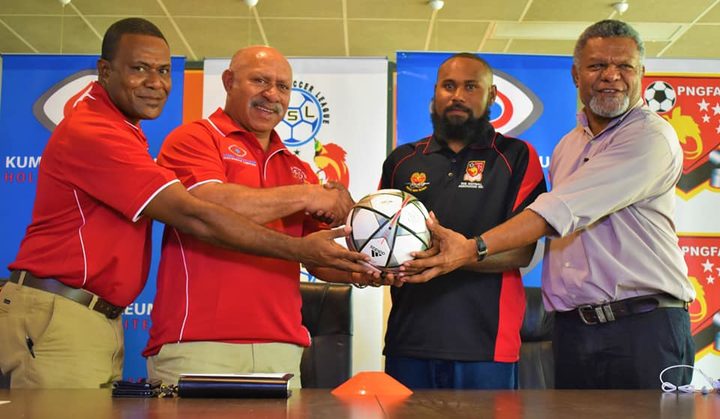 Chebu AROB FC will host Radazz FC in the opening match of the NGI Conference at Muthuvel Stadium in Kimbe tomorrow, followed by West Tribe FC against NBPOL Greengold, while Gazelle FC have the bye.

Meanwhile the Northern and Southern Conferences continue today with the fifth round of matches in Port Moresby and Lae, while the third round of games in the Highlands Conference are being hosted in Goroka.

The top two teams in each of the four conferences will qualify for the NSL final series later this year.