Three New Caledonian anti-independence parties have decided to join forces for provincial elections in May. 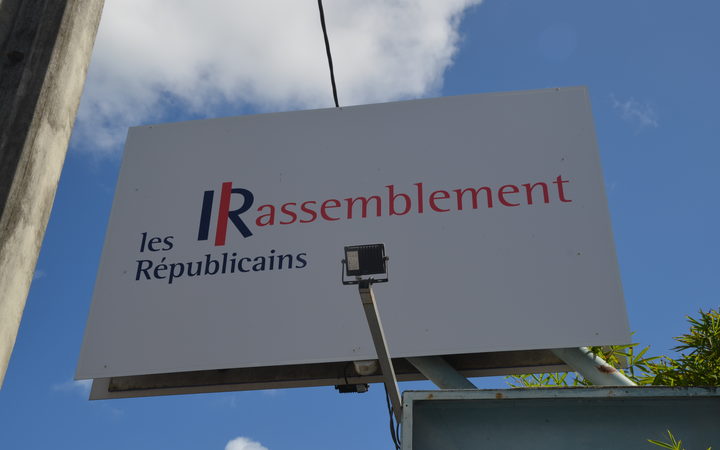 Rassemblement is one of the parties emanating from the erstwhile RPCR Photo: RNZ Walter Zweifel

The three parties are the Rassemblement, the Caledonian Republicans and the MPC who all have their roots in the same pro-French camp but emerged as a result of rifts within the centre-right.

The parties' leaders have agreed to set aside the rancour of the past and vowed to work under the banner calling for a "future with confidence".

The main objective is to secure a continued majority of the anti-independence camp in the May elections after the unexpectedly close result in last November's referendum.

The group has expressed concern about mounting economic difficulties, the dire financial situation of the social security and health care sectors as well as the high cost of living.

It is also alarmed at comments by the French overseas minister Annick Girardin who last month suggested New Caledonia could become independent but remain associated with France.

The three parties plan a large public meeting in Noumea at the end of next week.

The biggest anti-independence party is Caledonia Together which is dominant in the southern province.

The pro-independence side is considering forming unitary lists in the hope of winning a majority in Congress.