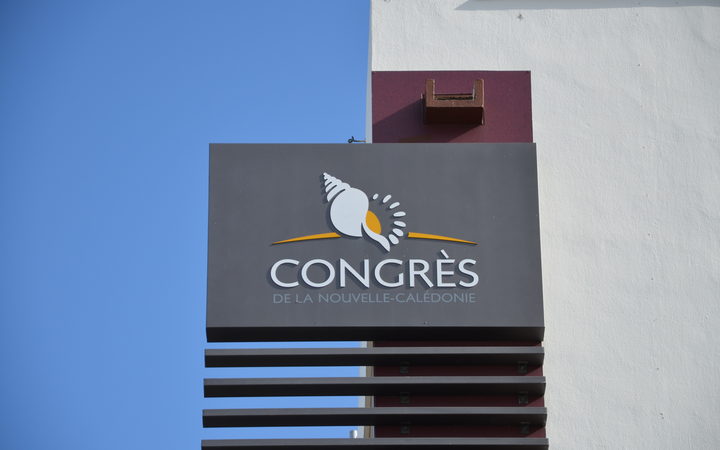 New Caledonia's pro- and anti-independence leaders have met in Paris for the first formal talks since last month's referendum in which independence was rejected.

The talks were chaired by the French prime minister Edouard Philippe who had already met individually with the different party leaders the day after the vote on a one-day visit to New Caledonia.

The meeting of the signatories to the Noumea Accord confirmed the post-referendum differences between the two camps which disagree on whether to hold more referendums.

While the Accord provides for two more votes to decolonise the territory, the anti-independence camp is against exercising these options.

One argument being presented against another referendum is the feared negative impact on the economy.

The Rassemblememt leader Thierry Santa said after the meeting that the Noumea Accord will come to its conclusion in the next provincial election.

He claims that this means there won't be a second or third referendum.

However, the pro-independence side intends to call a new referendum after the election, given that only one third of members is needed to do so.

The Caledonian Republicans' Sonia Backes said the pro-independence side refuses to agree to change the electoral roll which restricts voting to thiose who have lived in New Caledonia since at least 1998.

The pro-independence leaders didn't attend the second half of the meeting dedicated to the economy, saying that was a topic in the realm of New Caledonia.

Mr Philippe gave no media statement after the meeting.

Last month, he said there would be change to the Acccord provisions unless there was a broad consensus.