The growing problem of obesity among Pacific children is a slow motion disaster, Fiji's Minister of Health says. 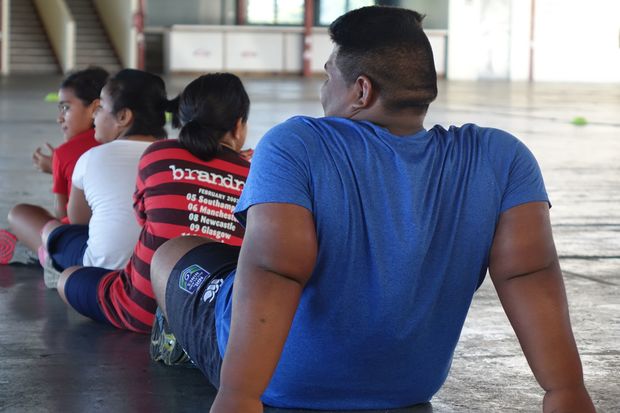 Speaking at the Forum on Ending Childhood Obesity in Nadi this week, Ifereimi Waqainabete said the growing prevalence of obesity in children aged 11 and younger had become a public health epidemic.

The childhood obesity crisis had escalated dramatically in the past decade, with thirteen countries with the highest prevalence found in the Pacific, he said.

The minister called for an acceleration of regional action to halt the obesity epidemic and to promote healthy lifestyles and reforms that can increase life expectancy.

These include exercise, marketing restrictions for unhealthy food and obesity surveillance, he said.