Rising childhood obesity rates in the Pacific region are emerging as a key issue facing next month's summit of Pacific Island Forum leaders. 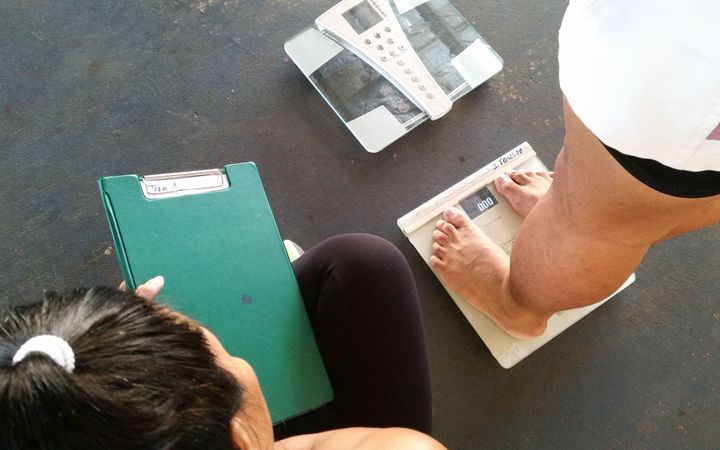 A report from one of the forum's sub-committees says some progress is being made to reduce and manage non communicable diseases like diabetes and heart disease but childhood obesity rates are increasing.

Statistics from the World Health Organisation reveal 20 per cent of children and teenagers are obese in ten of the 18 countries and territories belonging to the regional body.

The report says without further focussed attention by leaders there will be negative impacts on families, communities and economies across the Pacific region.

The Director General of the Pacific Community Colin Tukuitonga says NCDs are devastating to the Pacific and childhood obesity is one of the most formidable challenges confronting the region.

Pacific island foreign ministers are meeting in Samoa this week and the sub committee has also raised key issues including governance of the high seas and maritime zones, climate change, security and economic development.

The report highlights opportunities for collective regional action for the forum summit which will be held in Nauru in early September.