Pasifika children in Auckland have an 18 times greater chance of developing type 2 diabetes than their European peers, according to new research.

Dr Jeffries said the chance was greater for Pasifika children for a variety of reasons.

"We have this overwhelming obesity drive in New Zealand and a lot of other countries do, but you've still got to be a relatively specific ethnic group and within that you still have to have normally a strong family history of type-2 diabetes.

"In almost all the kids we see, they've got parents, or especially a mother who got type-2 diabetes on insulin in pregnancy. So it's almost like they're programmed metabolically ahead of time." 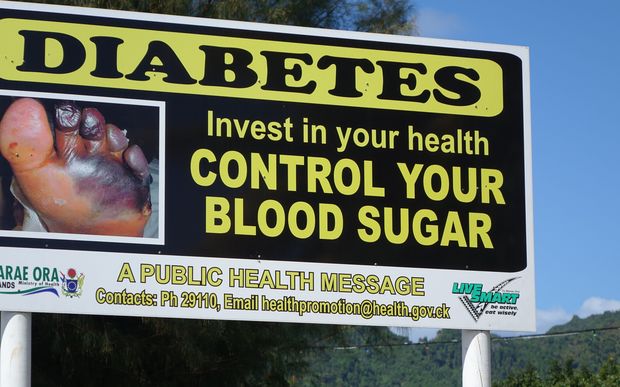