Water has breached the hull of a ship which ran aground off the southern coast of the Solomon Islands. 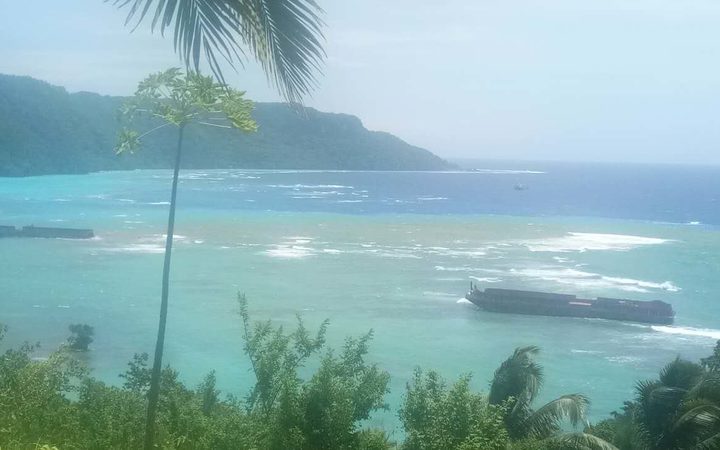 The barges being used in the salvage operations off Rennell Island. Photo: Supplied

However, the director of the National Disaster Management Office (NDMO), Loti Yates, said the vessel was not listing and there was no oil spill.

"The boat is still on the reef and that water is coming into the engine room, which means that the hull of the ship has been breached," he said.

"But there is no sign of oil spillage which means the tanks have not been breached."

This is the first time the NDMO has led a salvage operation for a stranded ship, Mr Yates said.

A team from the Environment Department has been deployed to the vessel to inspect the damage. 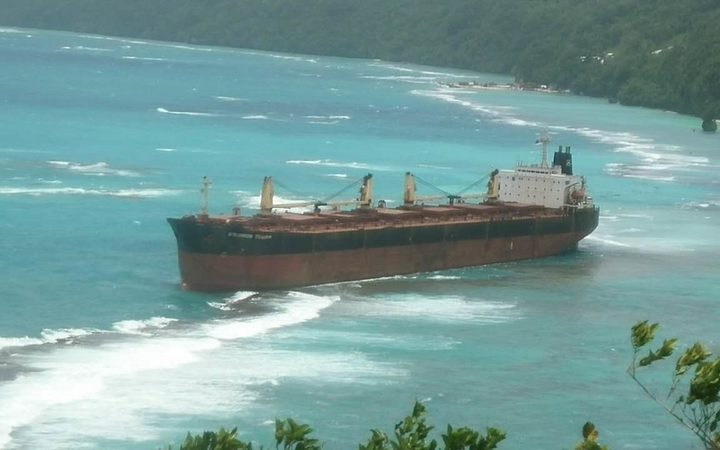 The MV Solomon Trader on the reef Photo: Supplied