Cyclone Oma has caused extensive damage to the Solomon Islands and officials are concerned for food security and health in some southern provinces. 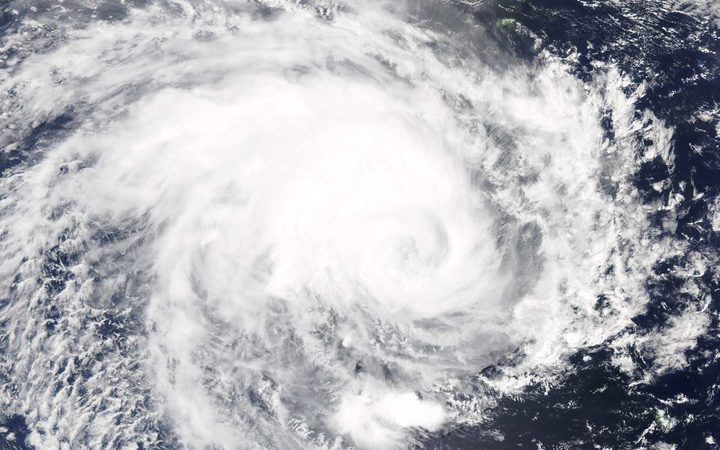 The director of the National Disaster Management Office, Loti Yates, said there were no casualties. 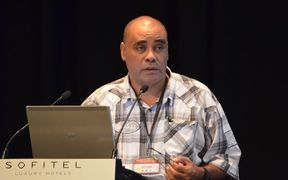 Damage had been reported in Makira, Malaita and Temotu provinces with minor damage on Guadalcanal, he said.

"It has been quite bad. The communities have not even recovered from the first weather event in December/January," Mr Yates said.

"It is just an ongoing impact to the communities. Especially of concern here would be food security and health."

A damage assessment from Oma should be completed in the next two weeks, he said.