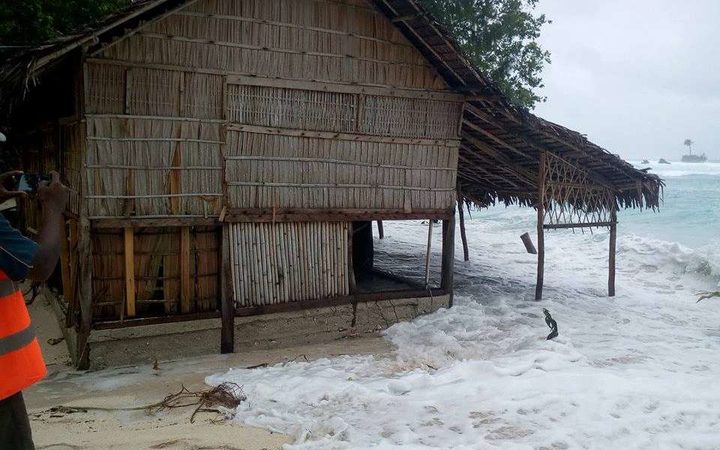 All cyclone warnings for Vanuatu were cancelled on Monday evening as Cyclone Oma finally moved away from the country after five days.

As it left, reports of widespread damage were starting to emerge from Vanuatu's northern provinces, and from the south of Solomon Islands.

The Red Cross said it understood as many as 30 houses were destroyed and there had been extensive damage to crops.

The storm - while only a category two - pulled three loops off the coast of the island of Santo late last week, then stalled near it for much of the weekend before finally moving away.

A Red Cross spokesperson, Olivia Finau, said this meant the northern islands were battered by a week of constant torrential rain, strong winds, and raging seas.

She said assessments were yet to fully start. 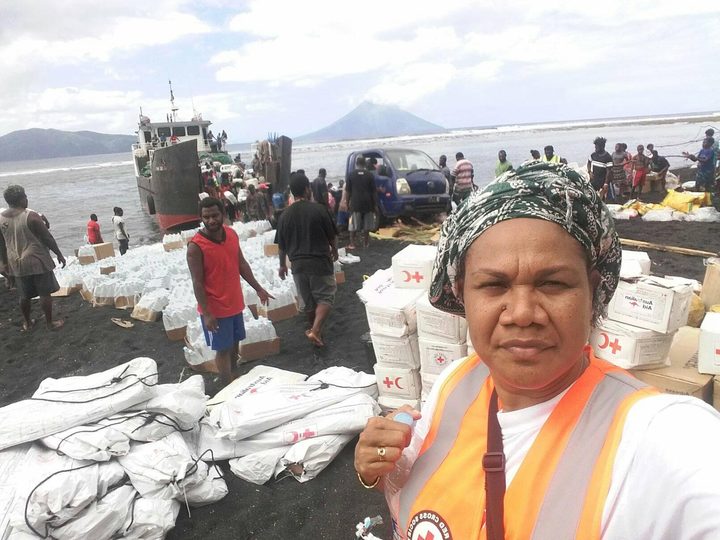 "For the time being there's not assessment team yet because of the rough seas, and they cannot yet deploy by boat or by plane," said Ms Finau.

"From the phone calls we've made to several areas, we have received 30 households damaged."

Olivia Finau said contact is yet to be made with much of Torba province.

Cyclone Oma also caused damage in Solomon Islands, with officials there concerned for food security and health in some southern provinces.

The cyclone started near Solomon Islands two weeks ago, and its heavy rains and rough seas have fanned up from Vanuatu's north in the past week.

The director of the National Disaster Management Office, Loti Yates, said there were no casualties.

He added that much of the damage was being reported in the Makira, Malaita and Temotu provinces with minor damage on Guadalcanal.

"It has been quite bad. The communities have not even recovered from the first weather event in December/January," Mr Yates said.

"It is just an ongoing impact to the communities especially of concern here would be food security and health."

He said his office expected to complete its assessment of the damage in the next two weeks.