Fitness tests for Fiji's policemen and women kicked off today amid concern at the high number of officers who've died recently. 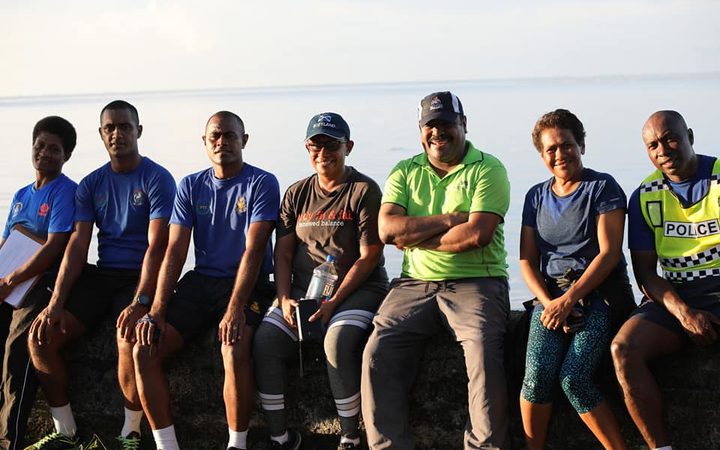 The police force said five officers have died since the beginning of the year from complications due to non-communicable diseases.

The Commissioner of Police Brigadier General Sitiveni Qiliho and members of the Command group kicked off the Required Fitness Level Tests at the Nasese foreshore this morning.

The police chief said the health of officers has always been an area of concern.

He said "sickly" officers can't serve efficiently in such a demanding profession.

The fitness tests are to be conducted in all of Fiji's policing divisions.