Papua New Guinea is to take over the investigation into the fatal crash of an Air Niugini plane in the Federated States of Micronesia (FSM) last year.

The Boeing 737-800 ended up in Weno Lagoon on Chuuk while attempting to land. 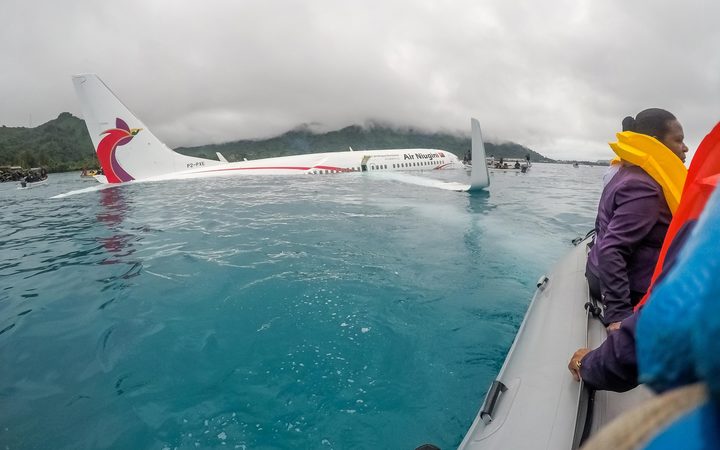 Authorities in the FSM on Friday delegated responsibility to PNG's Accident Investigation Commission (AIC) for the Final Report into the crash.

PNG's Chief Commissioner Hubert Namani said they will analyse all evidence gathered by Micronesian authorities, "to bring the investigation to a conclusion that will enhance aviation safety."

Mr Namani said they will liaise with FSM and US authorities, the manufacturer Boeing, and Air Niugini to produce a comprehensive and completely independent report.

"The investigation will continue to be a no-blame investigation that is completely independent of State regulators, law enforcement authorities, service providers, and the aviation industry," said Mr Namani.

The AIC will issue an independent Final Accident Investigation Report in accordance with the ICAO Annex 13 to the Convention on International Civil Aviation, PNG legislation and the AIC Investigation Policy and Procedures, according to Mr Namani.

This is the second time the PNG authority has investigated a crash in another Pacific country following the Air Vanuatu ATR72 crash in July last year in Port Vila.