The Bougainville president has apologised to Solomon Islands after the armed robbery of a Chinese sea cucumber merchant at a village across the border. 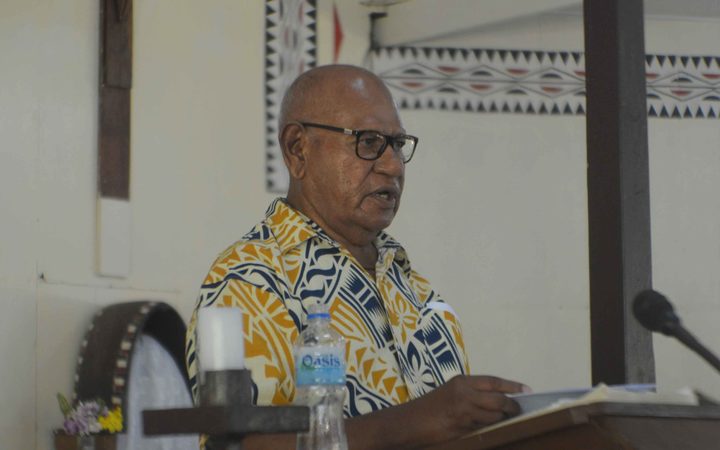 Last week, a group of armed men from South Bougainville attacked villagers at Maleai in the neighbouring country's Shortland Islands.

They made off with a substantial amount of money, wounding at least two people.

President John Momis has condemned the border incursion and attack on the village.

"I must remind Bougainvilleans that despite the international boundary separating Bougainville and the Solomon Islands, we are a people bounded by culture, tradition and even stronger family ties from both sides of the border."

He said Solomon Islands was an independent nation and Bougainvilleans must respect its sovereignty.

Dr Momis had asked the Bougainville Police Commissioner to bring the subjects to justice.

"We do not have the right to cross its borders at will without due cause or proper authorisation."

"Our people must be reminded that during the darkest hours of the Bougainville Crisis, the Solomon Islands offered us refuge and support," says Dr Momis.

As the crime was committed in the Solomon Islands, any apprehended suspects will be extradited and tried according to Solomon Island law.