A new Pacific police agreement has been signed in Sydney to crack down on transnational crime in the region. 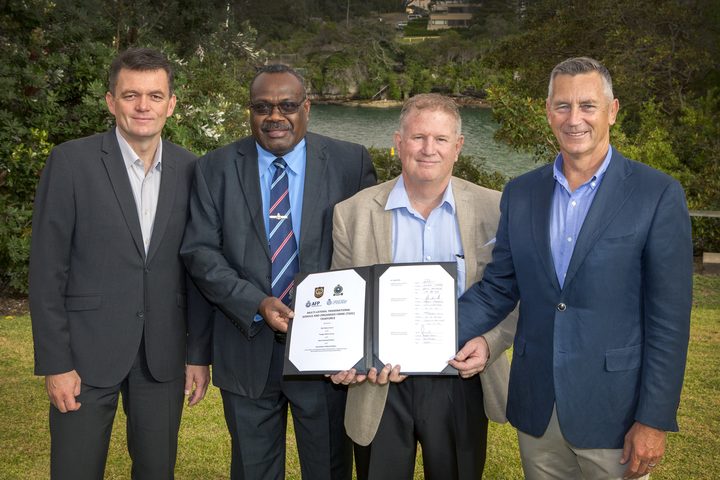 Its focus will be joint investigations and disruption of organised crime groups operating in the region.

Australian Federal Police Commissioner, Andrew Colvin, said the agreement will have a strong deterrent effect and send a clear message that the Pacific is not a safe haven for criminals.

"The AFP and other Australian law enforcement agencies are already working closely with our Pacific neighbours. We have a proud history of working together to combat a broad range of transnational crimes, including drug trafficking, cybercrime and child exploitation."

"This arrangement will allow a stronger regional response to fight organised crime impacting on the Pacific."