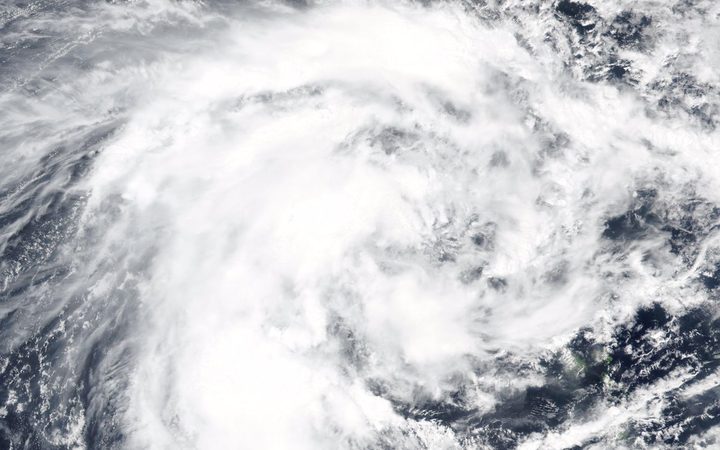 A cyclone hovering near the top of Vanuatu has veered west overnight, and is heading out to sea.

Cyclone Oma remains a category two storm with sustained winds of 95 kilometres an hour near its centre.

But after passing close to the northern islands, including Santo, yesterday with its heavy rains and strong winds, it is now slowly heading west.

Storm warnings are still in force for Torba, Sanma and Malampa provinces, with torrential rain, flooding and storm surges forecast.

However, the southern islands - including the capital, Port Vila - are now likely to be spared the worst effects.

Oma is now heading towards the northern tip of New Caledonia, where it is due some time tomorrow.