The French Polynesian president Edouard Fritch has lashed out at the nuclear test veterans organisations over their stance on compensation law reform. 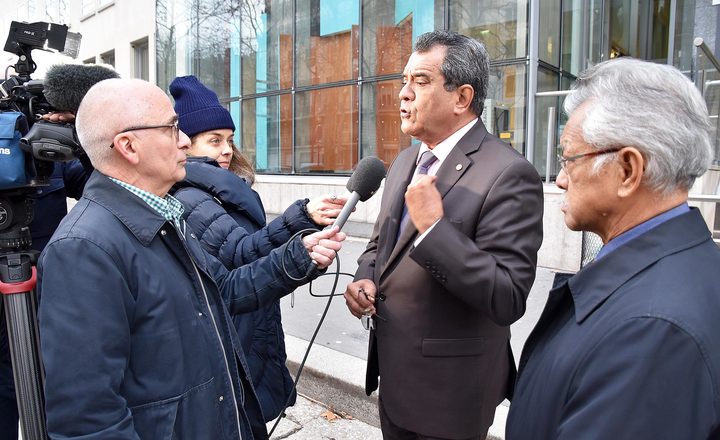 He's been attending a meeting of the commission looking at the aftermath of the weapon tests in Paris.

The president Edouard Fritch has accused the test veterans groups of having either bad faith or being completely ignorant of the process to reform the compensation law.

The review was called because most compensation claims for ill health lodged in the past decade have been rejected.

Last month, it was revealed that the notion of negligible risk was back in the legislation after promises to do away with it.

Lawmakers said a minimum figure of radiation exposure had to be stated to comply with existing legislation, which has alarmed the test veterans.

Mr Fritch said the fight for truth and justice must not yield to manipulation and exploitation of families' pain.

He said more claims are now being accepted.

The French health minister has added two types of gallbladder cancers to the list of recognised radiation-related illnesses. 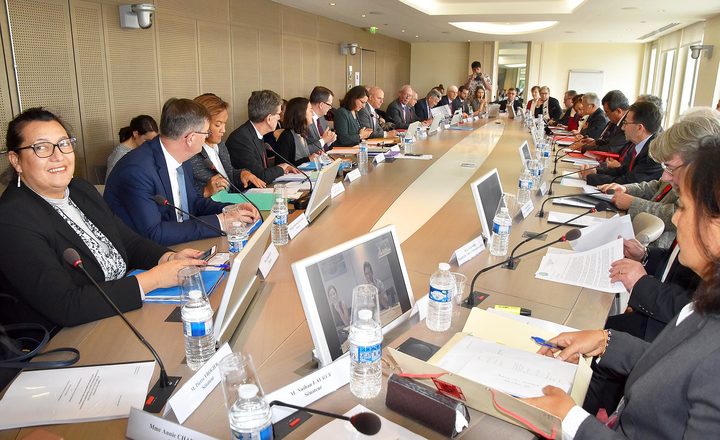