A French Polynesian member of the French Senate, Lana Tetuanui, has defended an amendment to the nuclear compensation law which caused dismay among veterans of French nuclear weapons tests. 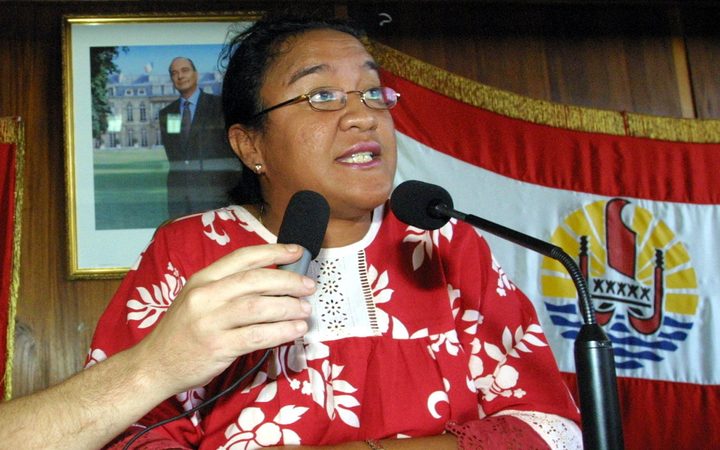 The new text introduced a minimum figure of radiation exposure which implied to test veterans organisations that lawmakers had reneged on the promise to abolish the term negligible risk.

The figure was included in the Finance Act passed last month but this wasn't communicated to those concerned.

Mrs Tetuanui, who headed a 12-member commission advising the French legislature on the revision of the law, called a news conference in Paris to explain the situation.

She said her concern remains that the victims get duly compensated.

The head of the compensation commission, Alain Christnacht, also attended the news conference to say the change means that the compensation law has now been brought in line with the Public Health Act.

An opposition Assembly member, Moetai Brotherson, had earlier raised concern about the amendment.

However, French Polynesia's ruling Tapura Huiraatira party, to whom Mrs Tetuanui belongs, described Mr Brotherson as a frightened virgin because he had been part of her parliamentary advisory group.

France tested 193 nuclear weapons in the South Pacific over a 30-year period, with some of the atmospheric blasts irradiating most islands.