Lawmakers in American Samoa have discussed whether America's federal immigration service should take control of the territory's borders. 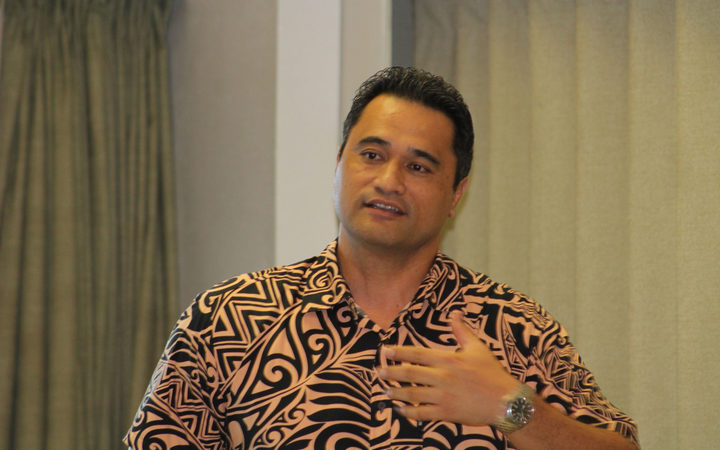 American Samoa is the only US territory that controls its own borders.

At a meeting, local senators expressed concern at the influx of foreigners, who they say are taking over local businesses.

The Attorney General, Talauega Eleasalo Ale, told the senators federalisation of local immigration functions could have positive and negative effects.

He said American Samoans would no longer be able to bring in people from neighboring Samoa under the current 14-day permit and Guest Worker Permit regulations.

Talauega said the territory also would no longer be able to issue the Certificate of Identity, the favoured travel document for American Samoans.

But on the positive side, he said the territory would get financial benefits from federal immigration funds.