The Tonga Red Cross says Cyclone Neil and it's associated low depression brought a lot of rain but left houses and property unscathed. 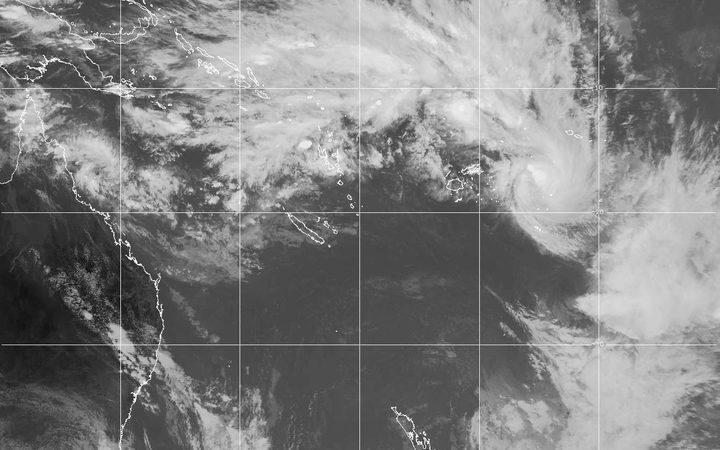 The category one Cyclone passed through Tonga over the weekend with cyclone warning's initially issued for Tongatapu 'Eua, Tele-ki-Tonga and Tele-Ki-Tokelau but they were cancelled on Sunday morning as the system was downgraded.

The head of Tonga Red Cross Sione Taumoefolau said schools are closed today because of the heavy rains but other than that everything is okay in the kingdom.

He said the rain was good for the crops.

However, in nearby Tuvalu there are reports of villages being affected by the storm surge generated by Cyclone Neil.